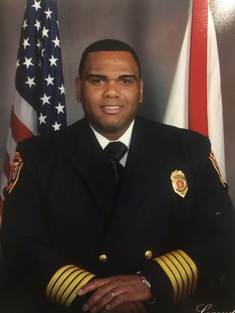 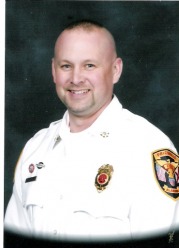 Clayton was elected to the position of assistant chief in 2008.  He has served on the department since 1996.  Clayton also supports Priceville as a reserve police officer, protecting at many of the community's events (football games, school functions, on road patrol).  Professionally, he repairs rescue equipment for NAFECO in Decatur.  His certifications include: Melvin was in the position of captain from 1999 to 2011.  He started serving with Priceville Fire Department in October of 1987.  He currently works for Calpine Power in Decatur, as well as NAFECO.  Through the years he has worked at Solutia Industries as an industrial firefighter and as an EMT for Hartselle Ambulance Service.  He also served as President of the department's Executive Board  from 1999 to 2011.
Schools attended:
Alabama State Fire College:
ISO Grading Process and FF I 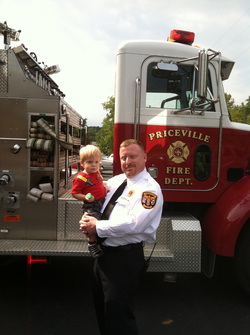 Todd started volunteer firefighting in 1994 with Kissimmee Heights Fire and Rescue in Kissimmee, FL.  After 9 months he enlisted in the US Navy and that had him traveling.  Volunteering when he could, he served at Kingsland Fire and Rescue in Kingsland, GA and C&B Fire Department in Ladson, SC.  He started with Priceville Fire in 2006.  Todd currently works at Nucor Steel in Decatur as an electrician.  His certifications include: Brandon is responsible for all of the EMTs within the fire department.  He has been serving the community with the department since 1992.  He is a maintenance electrician for Qualitest Pharmaceuticals in Huntsville.  His certifications include: 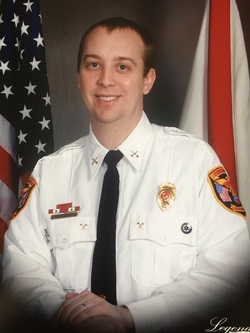 Allen started serving with the Priceville Fire Department in 1999.  He has served on the Board of Directors since 2005.  Currently he works at Ascend Materials in Decatur.  He serves on their Emergency Response Team and is the Captain and Lead EMT on C-shift. 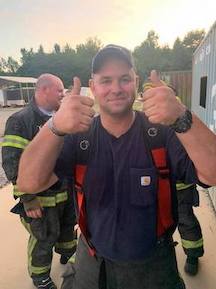 Alex first joined the department through our junior firefighter program in 2008.  He has since joined the United States Marine Corps and completed a tour in Afghanistan.  After the Marines, he came back to Priceville Fire and he has served honorably since.  In 2017, he completed EMT training as well as firefighter I and II.  Currently, he is a career firefighter with Huntsville Fire and Rescue.  Alex previously worked as a firefighter for Hartselle Fire.  He has also served on the Board of Directors since 2017.  His certifications include: 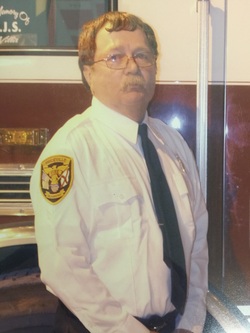 Johnny has served on Priceville Fire Department since it's inception in 1973.  In 1980, he was elected and re-elected chief for 26 years and helped the department grow to the size it is now.  In 2010 Johnny retired from 3M in Decatur, where he worked as a lead operator, as well as with the City of Priceville itself. 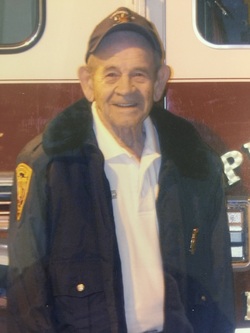 Bill Robinson is one of the founding members of Priceville Fire Department.  He has served with the department since it's inception in 1973.  Bill started out his career as a Seabee, the US Navy's combat construction force. Larry started serving with the Priceville Fire Department in 1986.  Over the years he assumed the positions of Board Member, Assistant Chief, and Captain.  Currently he works at Ascend Materials in Decatur.  He serves on their Emergency Response Team and Lead EMT on B-shift.  In 2008 Larry was elected to the Priceville Town Council.  He retired as a Lifetime Member in 2013.